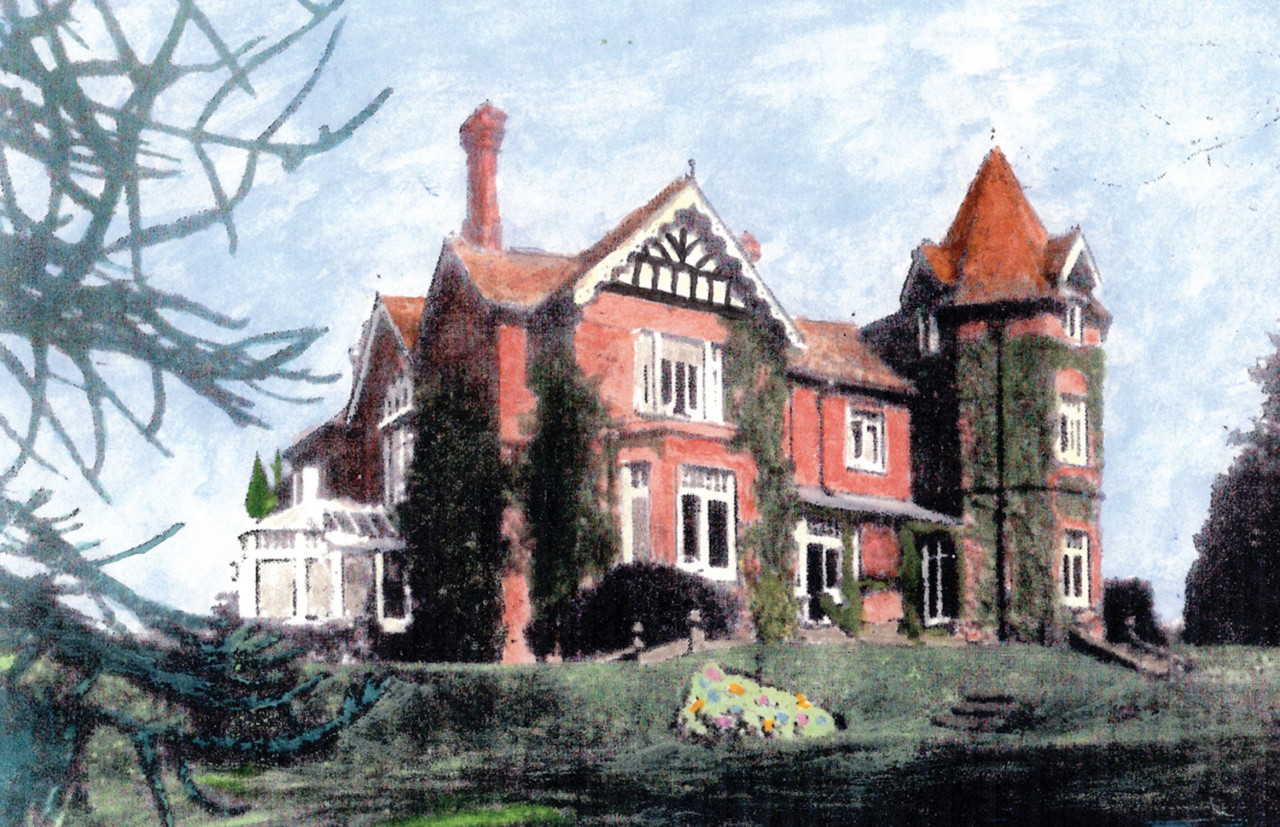 King’s Court was built in 189 by William Lodge Wallis (born in 1856) and wife Mary Wallis. They had previously sold land at Eastleigh to London South Western Railway.

King’s Court was a grand Victorian house with extensive grounds, a smoking room, a gun room, a housekeepers room, a morning room and boot room. The house also had a kitchen, a stable block and a cottage. The distinctive point on the corner tower has been removed for safety reasons and the verdant approach replaced by a car-park, but visitors are still greeted by the “delightful hall with galleried staircase” described in 1938. 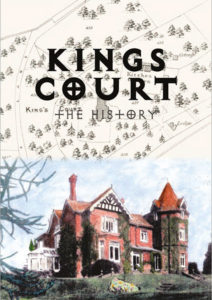 1960’s: Kings Court was used as a furniture repository and warehouse for Pick Fords LTD.

Sign up to our eNewsletter to receive information about upcoming events.

King’s Court Centre is easily accessible for those travelling from the M3 and M27. Within reach is Southampton International Airport, Parkway Railway Station and Chandler’s Ford also has its own rail link within walking distance.

What We Can Offer

This website uses cookies to improve your experience while you navigate through the website. Out of these, the cookies that are categorized as necessary are stored on your browser as they are essential for the working of basic functionalities of the website. We also use third-party cookies that help us analyze and understand how you use this website. These cookies will be stored in your browser only with your consent. You also have the option to opt-out of these cookies. But opting out of some of these cookies may affect your browsing experience.
Necessary Always Enabled
Necessary cookies are absolutely essential for the website to function properly. This category only includes cookies that ensures basic functionalities and security features of the website. These cookies do not store any personal information.
Non-necessary
Any cookies that may not be particularly necessary for the website to function and is used specifically to collect user personal data via analytics, ads, other embedded contents are termed as non-necessary cookies. It is mandatory to procure user consent prior to running these cookies on your website.
SAVE & ACCEPT